This repository includes everything needed to run a Helium validator on Akash. The container will connect to an S3 bucket to upload/download the swarm_key on boot.

The main files to understand are:

You can deploy the validator on Akash using the example deploy.yml. Note that to use your own image which you can keep up to date, check the next section.

Either clone this repository or create a deploy.yml file. Enter your S3 bucket and IAM credentials into the env section. If you have a swarm_key already, make sure this is uploaded to S3 in the same location as S3_KEY_PATH.

Deploy as per the docs or using a deploy UI.

Once the container is deployed, check the logs to see your address once the server starts (can take a while). If your swarm_key didn't exist in S3 before, the new one should have been uploaded. Subsequent deploys using the same S3 details will now use the same swarm_key.

Build your own image

There are a couple of reasons to run your own image:

Create a dockerhub account first, then build the image as follows:

You can then change the image value in deploy.yml to your repository and version above.

To update the miner on Akash, run the above to build it with the latest Helium image, incrementing the version number. Then close and re-deploy on Akash using the new version number. This process could be scripted relatively easily. 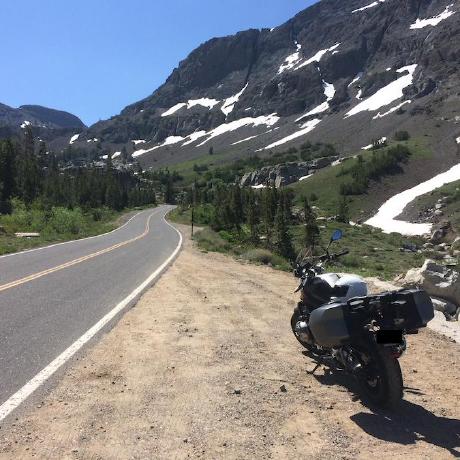