Akash Deploy UI delivers a web application allowing workload deployment onto the Akash network with ease. The platform lessens the learning curve and reduces friction in comparison to traditional methodologies of deployment provisioning through the Akash CLI.

The exploration that follows offers detailed guidance in the usage of Akash Deploy with explicit instruction, examples, and sample depictions.

Akash Deploy UI is an open-source project written in ReactJS. The repository for the application is listed below. However a demo site of the app is available, may serve as launch point for initial/continued experimentation with Akash Deploy, and will serve as the platform utilized for the demonstrations that exist in this guide.

The Akash Deploy app integrates with available Keplr wallet instances. Keplr is a simple, open-source browser extension wallet for the Cosmos interchain ecosystem and supports the Akash blockchain. In this section - serving as a prerequisite for Akash Deploy usage - assurances are conducted to ensure the Keplr wallet is available and funded sufficiently.

The Keplr wallet extension for Chrome may be found on the Chrome Web Store.

Post installation and extension activation the Keplr wallet should appear as a browser extension as depicted below in a Chrome use case. The wallet may be opened for subsequent validations in this guide and future needs by clicking the browser’s extension icon highlighted.

As discussed previously - a demo Akash Deploy site will be used within this guide. The demo site may be utilized to follow along and reproduce all referenced examples using your own wallet/certificates/deployments. The demo site is multi tenant enabled and only the user’s own workloads and funding will be visible and accessible.

Access instructions and expected landing page of the Akash Deploy demo site are provided in this section.

In the “Prepare the Environment” section of this guide assurances of an available Keplr wallet instance were conducted. Within this section validations of Akash Deploy access to the Keplr wallet and associated AKT funds are completed.

The Akash Deploy instance must have access to a certificate to sign transactions placed onto the blockchain. On initial access of the demo site no such certificate will be in place. The steps that follow complete the simple process of certificate creation within the application.

Validation of Workload Deployment and Usage

The Lunie Light application is a web service and thus the SDL deployment generated an externally reachable URI. Using the exposed intel from the prior step - access to the web service will be validated.

Akash Deploy serves as an intriguing platform not only to deploy new workloads but also to manage, monitor, and close active workloads as needed. In the subsections that follow such deployment management techniques within the platform are explored in detail.

Monitoring and managing deployments from Akash Deploy often proves to be considerably less cumbersome than performing the same operations - particularly across many deployments - within the Akash CLI.

Akash Deploy may also facilitate closure of active deployments. Follow the steps provided below to render a deployment as inactive.

The Akash Deploy SDL Gallery may be accessed via the following navigation:

Example SDL exploration within the gallery

In the prior sub-section the Tetris SDL from the SDL Gallery was isolated. The isolated definition will now be utilized in the creation of an Akash deployment.

Provoke the Deployment from the SDL Gallery

The latter of these possible options - provoking deployment from within the SDL Gallery - will be utilized for this demonstration. 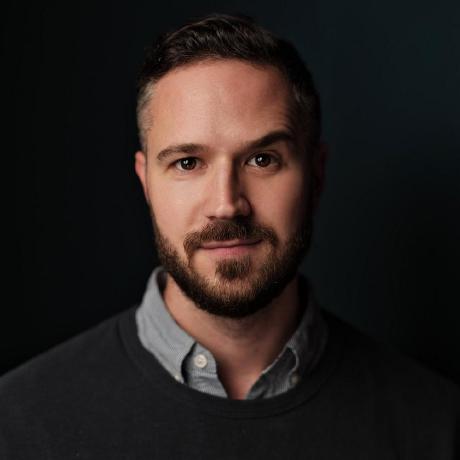